The culinary aspect of traveling to Prince Edward Island is perhaps the most enriching experience that Canada’s smallest province has to offer. Foodies from every corner of the world visit PEI to have a taste of the potatoes and seafood prepared there.

In fact, Prince Edward Island is often dubbed as the ‘Food island of Canada’. The food festivals that stretch throughout the year are a result of the high-quality foods that are produced locally.

Yet another moniker that is often associated with Prince Edward Island is that of ‘The Garden of the Gulf’. Yet again, the island’s cuisine is at the forefront of the above-mentioned association.

In a place where good food is available in almost every corner of every street, finding the best restaurants and food joints requires some previously acquired knowledge.

The top foods you need to try out when you’re at Edward!

Well, if your mind’s slate is unaware of the best food experiences available in Prince Edward Island, here is a list of the most popular eatables available there that you must try. 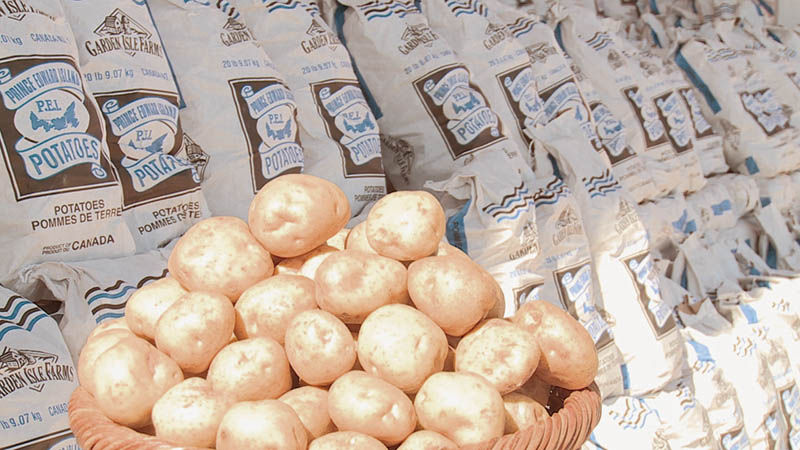 The variety of the potatoes grown most widely in the island are Russets. 330 potato growers spread throughout the mainland have fostered a billion dollar industry that ships potatoes to more than 20 countries worldwide.

Which one are you planning to try out first?